Registered optometrist Specsavers, Rosebud. B VisSci, M Optom. Convener and fundraiser for the 2019 volunteer Specs for Lospalos optomery clinic team to Lospalos – securing donations of optometry equipment to the value of $80,000 and over $2,000 in donations. Chairperson Specs for Lospalos ad hoc working party. Tim is a former Mornington Peninsula Shire Councillor 2005-2016 and Mayor 2007. Chairperson Friends of Lospalos 2011-2017. Five times visitor to Lospalos: VLGA accredited election observer to parliamentary and presidential Timor-Leste elections, most recently in July 2019 as part of the volunteer Specs for Lospalos optometry clinic team. Negotiated the 2015 Municipal Co-operation Agreement between the Mornington Peninsula Shire and the Government of Timor-Leste. Represented the Shire at the 2007, 2009 and UN Climate Change Conference COP13, COP15 in Bali, Copenhagen. B Bldg (Melb), proprietor Tim Rodgers Furniture. Photographed here December 2019 in Canberra with retiring Timor Leste Ambassador to Australia HE Abel Guterres. M Eng (Melb) in Electrical Engineering. Visited Timor-Leste and Lospalos as part of the volunteer Specs for Lospalos ophthalmic team in July 2019 with particular responsibility for the maintenance and operation of the donated optometry equipment. Currently working as a telecommunications engineer. 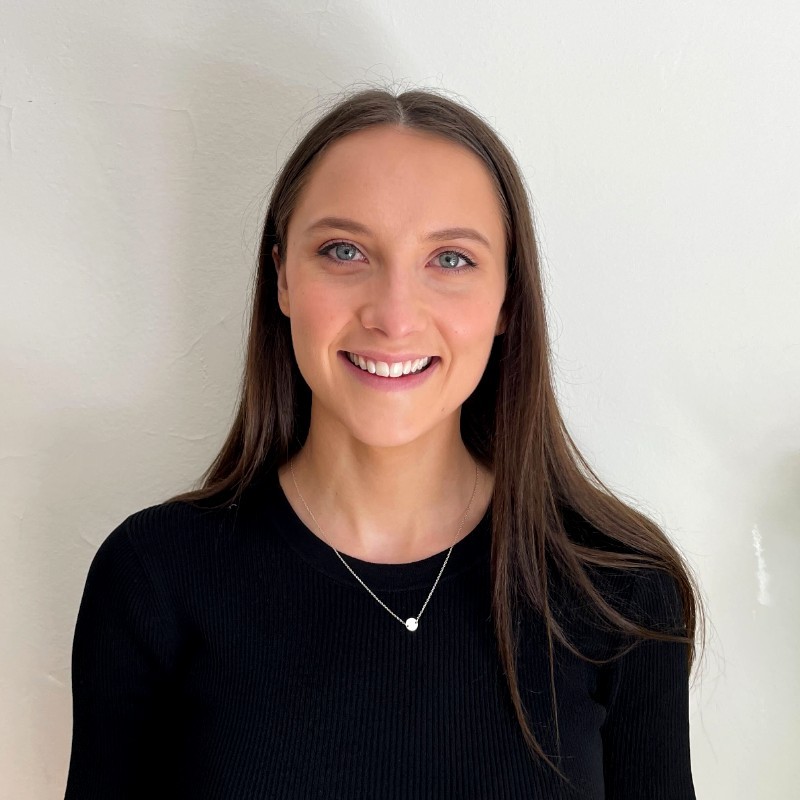 B Sc (Melb) in Computer Science. Works in the SaaS industry as a Solutions Engineer. Together with David Ball, Patricia is a longstanding member and supporter of Friends of Lospalos. Patricia last visited Timor-Leste and Lospalos in July 2019 as part of the volunteer Specs for Lospalos optometry team, with particular responsibility dispensing the Lions “Recycle for Vision” prescription spectacles. Previous 2014 visit to Lospalos in which the provision of spectacles project was successfully trialled. Virginia had extensive experience working with the Timorese community in Melbourne in the 1980s. More recently, Virginia has worked as a Senior Policy and Programs Officer at DELWP. Prior to that she worked in Coastal Planning at the Shire. She holds postgraduate qualifications in Landscape Architecture and Community Development and has a long term interest in education and multicultural exchange. She has lectured in both post and undergraduate programs and speaks French and Spanish as second languages and passable Portuguese.

+ Read more - Read less
Want to get involved? Get in touch